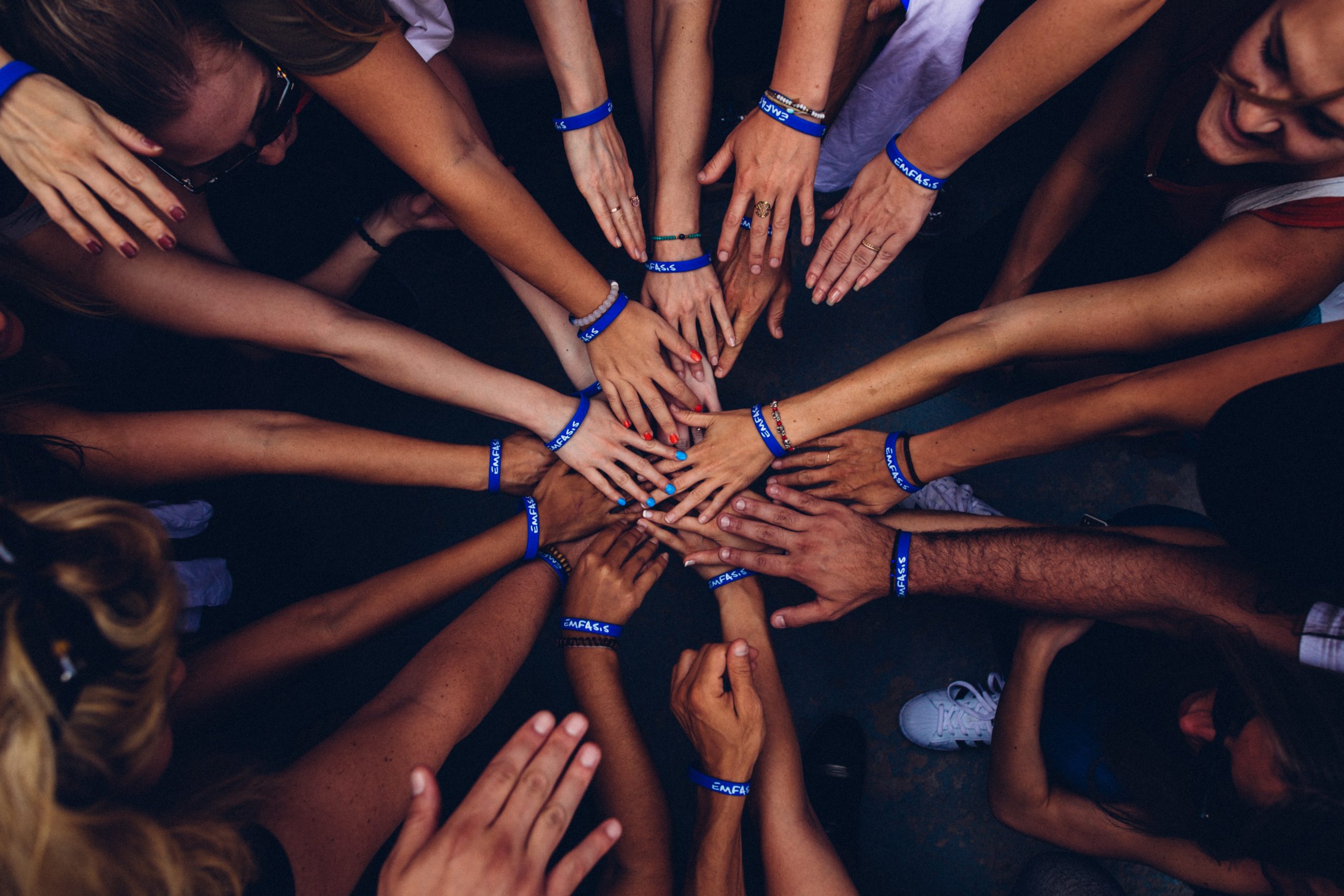 NFT tokens – they are the future of tokenization

Among the many ways to distinguish tokens, the most basic is the division into convertible and non-exchangeable tokens - fungible, non-fungible (NFT tokens). Until now, first and foremost, tokens of the first category have enjoyed the greatest popularity and recognition in the Blockchain environment. However, this may change dramatically soon.

Although cryptographic tokens are made of just a few lines of code, their potential is enormous. We already use them today, among others creating digital equivalents of real assets such as stocks and real estate, or creating innovative systems for tracking products in the supply chain. And with the increasing digitization, the list of their applications is constantly growing.

NFT tokens use Blockchain technology to connect to a unique digital asset that cannot be replicated. Recently, they have found more and more applications in such key areas as IoT or supply chains. In 2020 alone, their total value has tripled to over $ 315 million.

NFT tokens - how they differ from others

Non-fungibility in the case of NFT tokens means that each token in a given system is unique. Such tokens are not of a standard value and often do not allow for the equivalent exchange of one for another. Each token represents distinct, unique ownership or identity information

We can use NFT tokens to prove the origin of a document, piece of data or basically any physical object in the real world. And because such tokens cannot be duplicated, and the information contained in them cannot be manipulated, we are sure that such a token - a certificate of authenticity, will never be forged.

Securing the authenticity of works of art, luxury fashion or exotic cars - the possibilities of such tokens go much further. If the land records were transferred to the blockchain, ownership would only be a matter of having the token corresponding to the property. The same applies to the rights to extract raw materials or the rights to water. Non-exchangeable tokens have countless potential applications wherever ownership certification is important. Already today, NFT tokens are used to sell digital works of art. An example is the American artist Mike Winkelmann (known as Beeple), who auctions NFT tokens equivalent to the ownership rights of his works. The most expensive of them - The Complete MF Collection was sold this way for nearly eight hundred thousand dollars. It was thanks to the American that Christies became the first large auction house to auction the NFT token - Everydays: The First 5000 Days.

The identity of things

Like people, products, machines and raw materials can also have their own digital identity. IDoT is a key element of blockchain-based supply chains and IoT applications. For example, by granting unique tokens to products, it becomes possible to trace their entire path in the supply chain - from raw material extraction, through production to sale to retail customers. This not only allows you to secure their origin, but also to control the conditions of transport, especially important in industries such as food. If a broken chicken comes to the supermarket, thanks to the tokens, it is easy to determine at which stage the deficiencies occurred and which entity is responsible for them.

Currently, the most popular standard in which NFTs are created is ERC-721 running on Ethereum. Introduced in 2018, it gained popularity thanks to the online collector game Crypto Kitties. Apart from the ease of creating immutable tokens, its greatest advantage is its compatibility with other Blockchain networks. In addition to Ethereum, such tokens will work, among others on Blockchains such as EOS or NEO.

The most popular is does not mean the only one. NFT tokens have already been a pain of interest for among others Binance cryptocurrency exchange, which plans to release its own standard of NFT tokens in 2021 - BEP-721.

Axie Infinity - a platform for purchasing virtual land. It was through it that one of the users purchased land worth over $ 1.5 million, which is the largest NFT purchase ever.

It is worth noting that NFT tokens are still a very new area. Therefore, it can be expected that the most interesting solutions are yet to be developed. Therefore, at Nextrope, we have placed NFT tokens among the hottest tokenization trends for 2021.

Would you like to use tokenization in your project? Contact our specialists who can give you a free consultation.

DeFi trends in 2021 that you can use in your business

DeFi has seen a gigantic growth of nearly 1000% in 2020, and as decentralized finance continues to gain popularity, this number continues to grow. What...
Read More

What is DeFi? In what ways is it better than traditional financial solutions? DeFi stands for “decentralized finance”. It is an umbrella term used to...
Read More

New token types – everything you need to know about them

Which tokens are the most popular? What new token types are worth watching in 2021?  Although cryptographic tokens are created from just a few lines...
Read More 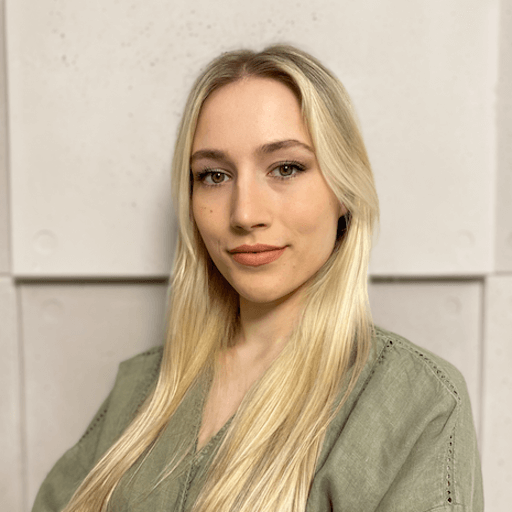