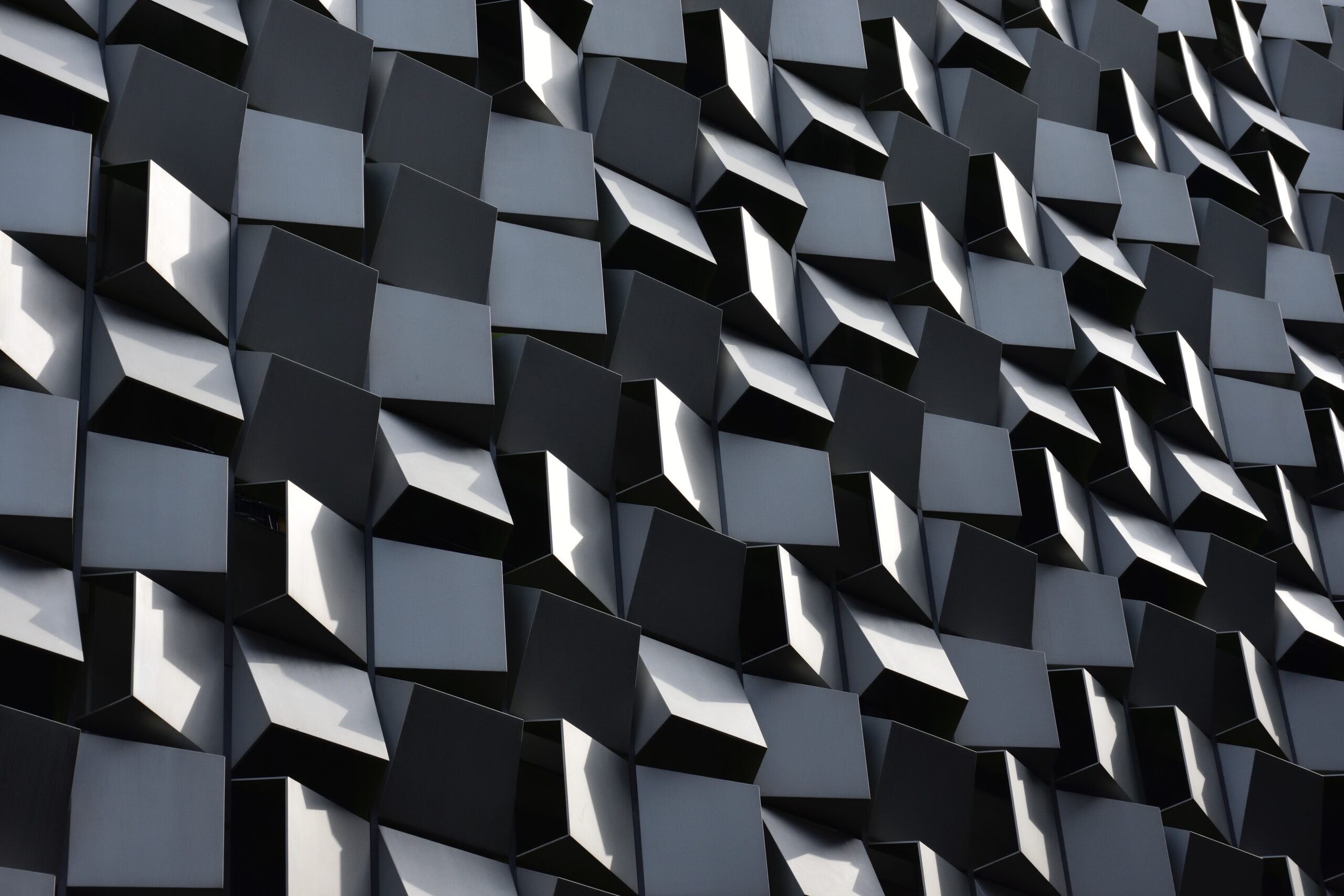 In April this year, Clutch and The manifest sites ranked Nextrope as one of the top blockchain companies in the world. Thanks to our customers' feedback we have also become the first ICO consultant in Europe (and second in the world). Why according to them Nextrope is probably the best Polish blockchain software house?

Clutch and The Manifest are some of the most important platforms that collect company reviews from business customers. For millions of entrepreneurs they provide essential support in the search for IT contractors. Based on the reviews, the services complete rankings of the best companies offering services in a given technology area.

Second place in the blockchain category at The Manifest

In April, we were ranked #2 among the top 100 blockchain software houses on The Manifest website. We owe it to 100% positive feedback from our customers, including this Alior Bank, for which we integrated API, offering methods of signing and publishing transactions on blockchain.

Also The Manifest in March this year named Nextrope as the 1 best ICO company in Poland.

First ICO consultant in Europe and second in the world

In the same month, we were ranked second among all ICO consultants on Clutch. What's more, according to user reviews, we were the best European ICO consulting company.

And in the Leader Matrix, a ranking compiled by editors that identifies the most successful companies in a given industry, Nextrope was ranked fifth in the “ Initial Coin Offering Consultants”.

Based on the reviews of its users, Clutch ranked us 6th among all companies present on the site. On the other hand, in Leader Matrix we were rated as the 10th best blockchain software house.

As far as the ranking of European companies is concerned, only two companies ranked ahead of us.

In the Clutch ranking based on customer feedback, Nextrope ranks 8th in Europe and 13th in the world among the top blockchain software houses working with the Ethereum protocol.

How Nextrope came to be among the top blockchain software houses?

For 3 years we have been trying to set trends for the fintech industry in Poland. Already in 2019, we organized the largest conference in Central Europe entirely dedicated to Blockchain technology. We are also responsible for conducting one of the first 30 tokenizations in the world.

We approach each project individually, making every effort to ensure that our skills and experience translate into the success of our clients. Among them are both revolutionary startups such as LexSecure, Gameset and the seventh largest bank in Poland - Alior bank. It is on the basis of their opinions that Clutch and The Manifest placed us so high in their rankings.

Blockchain developer – how to hire the right professional

There are hundreds of new projects using blockchain technology every month around the world. It is estimated that by 2025, the value of the blockchain...
Read More

There’s always something new in store for everyone when it comes to development as businesses increasingly find the need to have their branded online hubs....
Read More

Creating NFT – the best tools for issuing tokens of the future

The entire world is talking about them- NFT tokens break popularity records not only in blockchain-related environments. More and more people and companies are becoming...
Read More 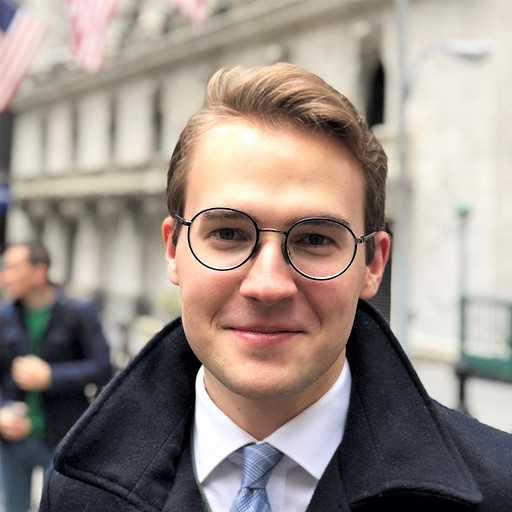